With the rapid development of global intelligence, most people are no longer satisfied with the driving experience brought about by today's cars.

People want cars to be smarter, wiser and more thoughtful. It's not empty talk. Recall, it's only been a decade or so since the advent of smartphones. Before that, who could have thought that mobile phones, except for the most basic phone texting, could evolve into what it is now. Similarly, the automotive industry is also gradually developing to intelligent, the major automobile manufacturers and Internet industry groups are also increasing the speed of the development of intelligent vehicles. 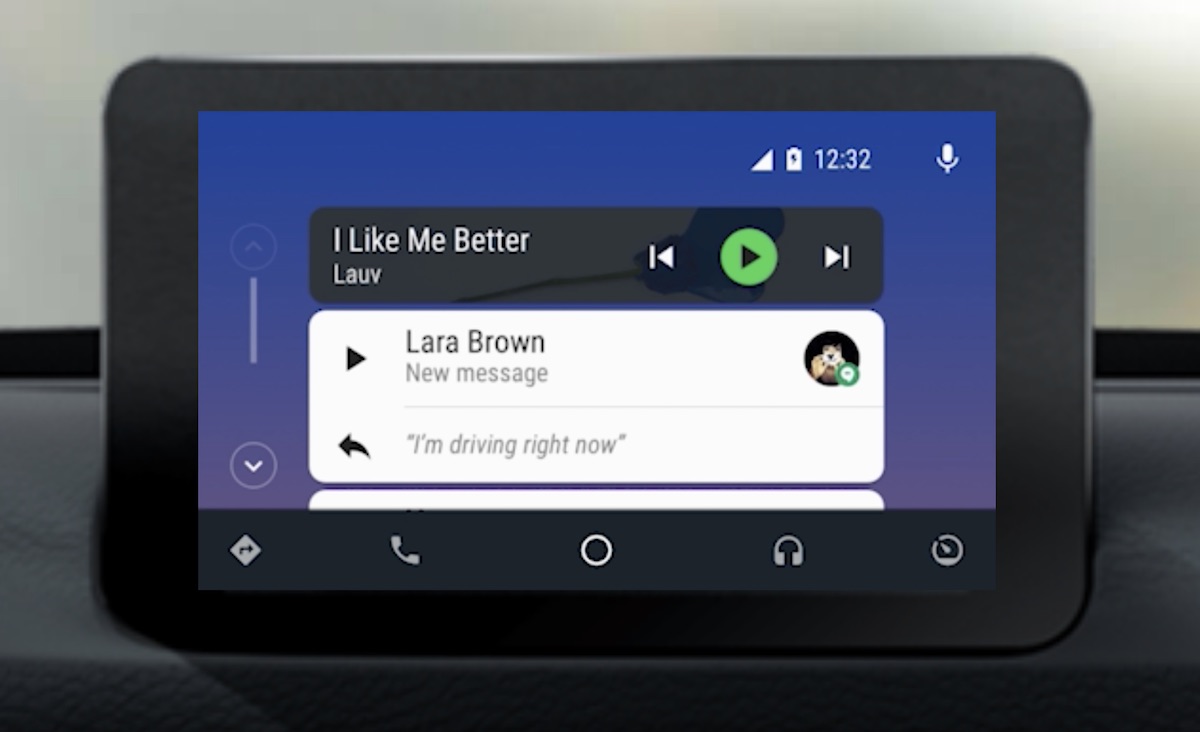 The top three join forces to connect to the network of driving vehicles.

Recently, Fiat Chrysler (FCA) Group officials said that in the future, they will work with Google and Samsung to enable all their models to be equipped with Android Auto and Samsung electronic cloud services by 2022, thereby realizing the function of car networking. Provides online music, video services and future-oriented shared car and autopilot features.

According to an official spokesman, FCA will be equipped with Google's Android system for all models sold around the world, replacing the different car systems previously used for different regions. In addition, FCA will also use Samsung Electronics based cloud services.

It is understood that FCA has not invested as much as Ford and GM in developing autopilot technology, which saves the company a lot of money, but also makes it more dependent on the mature software and hardware solutions of other companies. It is understood that FCA will launch new vehicle networking features in the second half of 2019, such as testing whether vehicles need maintenance, providing location navigation for recent gas stations and charging stations, receiving real-time traffic data and preferential information from nearby restaurants. Android is more open and IOS is too binding

When you see this, you may have a little doubt that, technically, the IOS system is a little better than the Android system. Why did the cooperative car companies choose the Android system instead of the IOS-based CarPlay? this time?

HenrikGreen, senior vice president of Volvo Automotive Group, said at a news conference that Google's platforms and services would improve the user experience and that Android would give more flexibility to on-board systems. Although Apple's CarPlay system dominates in-vehicle terminals, its relatively closed ecosystem makes it extremely cumbersome for owners to use third-party applications. For users, of course, they are more likely to be open to Android systems. After all, it's a lot cheaper than Apple's CarPlay.

CarPlay is a combination of the user's iOS device, as well as the iOS experience with the automotive system. If the user car is equipped with CarPlay, it can connect to devices such as iPhone and use the car's built-in display screen and control key, or Siri visual-free function to interact with it. Users can easily and safely make calls, listen to music, send and receive messages, use navigation, and more. But CarPlay only supports iPhone phones with Lightning interfaces, which will be a drawback for it to quickly occupy the market.

Android system is to replace the native vehicle system of automakers to execute Android applications and services and access.

Android mobile phone content. Android system can be integrated with Android devices several functions are GoogleNow,Google map, music control and voice operation. Android system openness makes it more convenient and flexible in the use of third-party software. This is also the reason why the Android share in the mobile phone market has always been higher than that of Apple.

The development direction of Android system is different from that of CarPlay. CarPlay relies more on the extensive market coverage of iPhone to realize the development of iOS to the field of vehicle networking, and the target group is slightly single. The Android system is more open, the equipment threshold is lower, and the theoretical coverage is more extensive. However, due to the fragmentation of Android, the whole promotion is also challenging.

It is reported that Google's latest vehicle system will be based on the Android7.0 system, in addition to a series of vehicle functions such as GoogleMaps, the new system will also be involved in the control of the electronic dashboard. Of course, GoogleAssistant voice assistants will also be synchronized in this platform, whether drivers or passengers, in addition to voice assistants to query the route, make travel plans, but also through voice instructions to adjust the temperature, windows. Seat backrest angle, etc.

In addition to what has been mentioned earlier, Samsung has also made a difference in car networking. Samsung has released the latest news on the 5G network on CES, including a new platform known as the "first 5G automotive solution in the industry." Also known as TCU remote control system.

The new TCU is designed to be no longer an independent individual over the next 10 years, but an integral part of a larger, broader transportation system. Supported by C-V2X technology that supports cellular network connectivity, Samsung and Haman's 5G solution allows cars to communicate directly with traffic lights, external traffic management systems and other vehicles. In other words, TCU can be used as a connection point between a separate car and a large traffic network.