The key to the Intelligent Age of Di Link, BYD

Di Link has another wave of upgrades, Bed's intelligent step forward a lot.

If the battery business and electric drive units are likened to Bed's "two guardians", the latest e-platform and Di Link are "two big bombs" that quickly reveal Bed's car-building prowess in the new era. In particular, the Di Link intelligent Internet connection system, almost all Bed's models are labeled intellectualize.

And now the, Di Link has a big upgrade, Bed's intelligent step forward a lot.

The Di Link vehicle system is a "big bomb" that BYD dropped at the 2018 Beijing Auto Show, marking Bed's formal ownership of the OS., which is based on the depth of its models.

It is reported that the core hardware of the, Di Link vehicle system consists of a consumer-grade high-performance processor and a large-size central control screen at the vehicle gauge level. The processor hardware adopts 8-core, 64-bit, CPU, of the main frequency 2.0GHz and 650 MHz, of the main frequency of the GPU is three times the level of the mainstream car machine. At the software level, thanks to Bed's 10-year experience with the ODM smart phone, Di Link is an in-depth, Android-based, car-grade operating system that is the equivalent of porting an Android tablet with networking capabilities to a car.

This transplantation is not a simple splicing, but a set of operation logic tailored to the depth of the vehicle under the premise of meeting the requirements of vehicle grade. For example, at the hardware level, the central control display of the, Di Link is fixed in the car by the way of front installation. It can not only rotate intelligently in the horizontal / vertical screen mode, but also meet the requirements of the vehicle gauge level, and can be used in high and low temperatures, bumps and vibrations. Electromagnetic interference and other complex environment operation, this is worthy of praise.

At the software level, thanks to Bed's "technology houses", which opened the bottom channels of the Di Link vehicle system and the vehicle control bus, Di Link can also control the steering and acceleration of the vehicle in addition to realizing conventional functions such as remote control windows, air conditioning, and so on. Brake controller to achieve full control of the car. BYD, which is equipped with Di Link vehicle system, also has full vehicle OTA capability. At present, BYD is the first domestic company to realize complete vehicle OTA. According to BYD, the OTA upgrade can not only upgrade Android-based infotainment systems, but also upgrade windows and empty car windows. Tuning, braking, and even ESP, engine control systems.

As a result, almost all functions of ETA-capable cars can rely on software definition and control, while maintaining the ability to iterate over the latest features and technologies of the automaker.

A year later, the, Di Link vehicle system again ushered in a major upgrade. Especially at the level of car use scene, BYD has added a large number of car scenes through the combination of AI application program and in-car camera software and hardware, which is closer to the user's core use requirements. We can feel the advanced nature of Di Link through a few small examples. 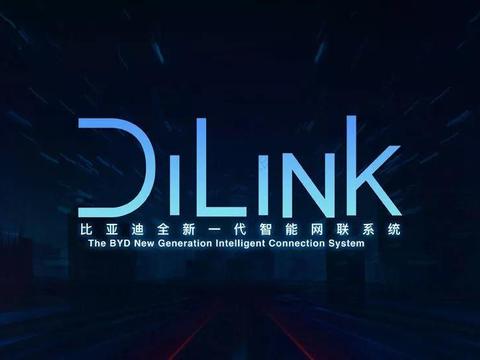 first,When the user's belongings are left in the car, the, Di Link vehicle system automatically prompts the user through the mobile terminal, so that the amnesia bid farewell to the pain of the left-behind items.

Second,Di Link car system also "care for children" scene, when the owner of a short time away, must leave the child in the car, the TA will automatically control the temperature inside the car, and in time to notify the owner to return to the child quickly.

Third,Di Link vehicle system also developed a dedicated use scenario for friends working in office buildings-express delivery reception. By controlling the vehicle through the mobile phone, the owner can let the courier put the package into the car, avoiding the trouble of running up and down. There is no doubt that the car receive express delivery function will undoubtedly become a future car life, and BYD will share this feature with car owners in advance.

Fourth,BYD already has transparent panoramic features on a new generation of Don EV. Especially when driving up the slope, the transparent panoramic image function presents the road conditions in front of the vehicle on the large Di Link screen, so as to completely realize the no-blind area.

These features will be gradually opened to all BYD models, and will address more car pain points in the future.

Looking at Bed's future car Eco-layout, the, Di Link vehicle system has an even more important task-human-machine-car-cloud. The realization of the above functions depends on the four capability platforms of Di Link, which include Di platform, Di cloud, Di ecology and Di open platform. 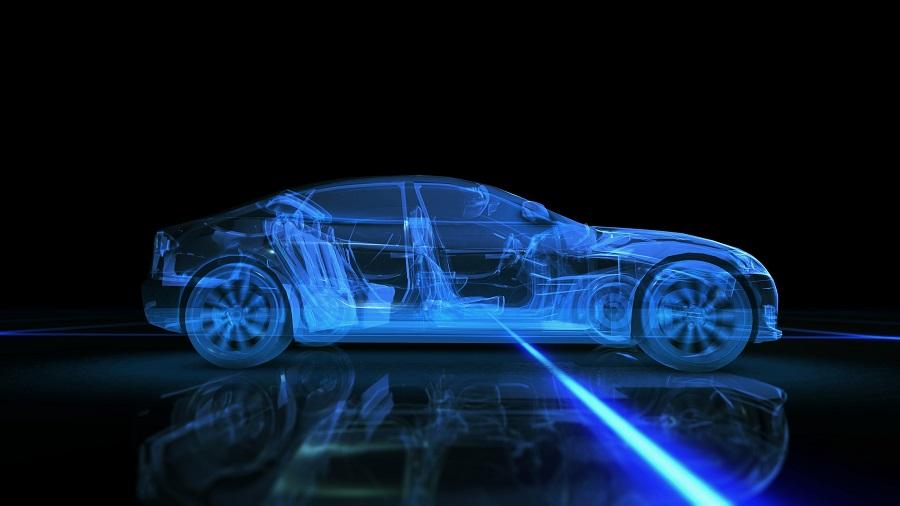 Di Ecology:This is BYD combined with a complex car scene to carry a complete set of automotive ecology, the mobile phone end of the million-class APP seamless docking into the machine system. In addition, BYD will work with third parties to develop custom-made applications, such as Car Log and intelligent access to face recognition using an out-of-car camera.

Di Open:This can be said to be Bed's pioneering effort in the area of car networking, which opens data access to 341 sensors throughout the vehicle and controls over 66 vehicle systems, including acceleration, braking, and steering. It is equivalent to opening all the data and control layers of the vehicle to ecological partners.

At the software level, through the way of API to provide the majority of vehicle APP developers with the software interface with the vehicle docking, is to provide the development platform for application developers, the future car-mounted tablets will be loaded with more application software. Imagine that developers such as koala FM can integrate remote control unlock, remote control air conditioning and other similar applications in the APP, and owners can control the vehicle on the koala FM's APP by granting the developer the right to do so.

You know, more than 10 sensors on the mobile phone can generate a million-class APP, while BYD has opened up 341 sensors, the size of which could reach tens of millions of APP, which no doubt gives APP developers greater freedom. It also provides more business opportunities for the ecosystem.

And in intelligent driving open platform, Di open will be able to self-driving industry. BYD integrates its own line control, bus, API and other superior technologies, opening up the control of braking, steering, and driving, so that pioneers who enter the autonomous driving industry chain have a wide range of space to play. It is conducive to the early commercialization of autopilot technology.