Mobile navigation will become the past, car networking is the future trend!

When it comes to 4G cars, many brands already have their own couplet systems, such as Anji Star, a joint venture brand, incall; Roewe's zebra system, Geely's GKUI, and so on. 4G car networking is also the main configuration of independent brands, but also a major advantage to compete with joint venture brands within 200000. A simple multimedia system can be understood as a car with a network. One of the biggest changes in 4G connectivity is navigation: we can completely abandon mobile navigation and no longer need cell phone brackets and data lines. The earliest vehicle navigation needs to update the map in real time with an SD card, and every day there will be construction or reconstruction of our roads, which will lead to the embarrassment of taking the wrong way and going the wrong way. And carplay, though it doesn't need to be updated, uses the hand directly. Machine, but also has one drawback, that is to connect the data cable normally. Of course, there is a kind of Baidu carlife! In addition to occupying an additional usb interface, it will also make our console more messy. In addition to the above two, there is a better one is that multimedia navigation terminals to connect to WiFi hot spots. This is relatively better than both, sharing mobile traffic directly. And maps become always on-line maps. Do not need to update, without the map update package, the corresponding multimedia terminal memory will be small, the operation will be more smooth in all aspects of the response. But. Yes, there are also drawbacks, will cause you to get out of the car and forget to turn off the WiFi hot spot, and lead to faster cell phone power consumption. Then every time you get on the car, you have to think of turning the phone hot spot on, and after getting off the bus, remember to turn off the phone hot spot, which is also relatively troublesome. And this feature only provides real-time online maps, if there are other features to expand it seems to be inadequate. 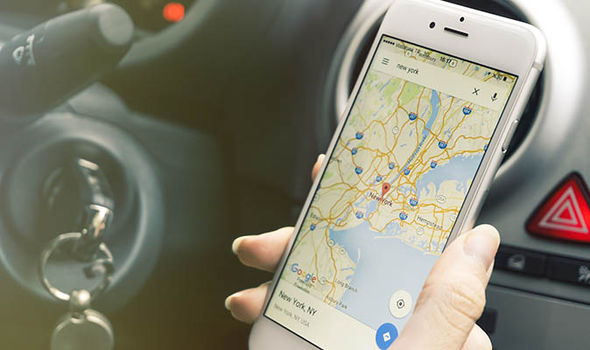 And the current mainstream 4G car networking independent brands have been free of basic traffic for life. The main functions of 4G are to provide real-time on-line navigation data and provide some main vehicle information for mobile app. For example: vehicle remaining fuel display; remaining fuel mileage; vehicle current GPS position; remote GPS anti-theft location tracking; electronic fence; vehicle electrical system and so on status check; Total mileage app display; Navigation to the vehicle to find the car function and so on. Not only that, 4G car networking can also provide multimedia some data support. For example, multimedia app, online voice Features some expanded data on mobile payments for cars. Of course, if it is with the T-BOX module, you can also achieve remote cloud control. Remote start-up engine remote air conditioning, air purifier, remote control of air conditioning temperature, remote control of doors unlock car, and so on.

Summary: in practical terms, the basic functions of 4G car networking are more practical. It is no exaggeration to say that 4G car networking will become a standard configuration in the future development of cars. In the later stage, when consumers choose a car, Car networking will become a mandatory configuration, or a configuration to consider first. Just as we now choose to buy a car to have a reverse radar and reverse images as common. And 4G vehicle networking TBOX function is currently relative to the choice of high-end models. In the future, the development will be more and more colorful. Of course, with the arrival of the 5G, our car life will become richer and richer, and when the car is connected, it will be more and more. Convenience.

Generally speaking, the interconnection of cars is an inevitable trend, and the competition will become more intense in the later period, which is why many Internet companies should also join in the automobile industry, because the arrival of the late 5G and the beginning of the fourth industrial revolution are the reasons why many Internet companies are also involved in the automobile industry. There will be earth-shaking changes in car life. If you're still on the phone navigation is the best and most accurate, then it's really OUT.